I have a new Toy, a Raspberry Pi. Trying to get some Home Automation done. 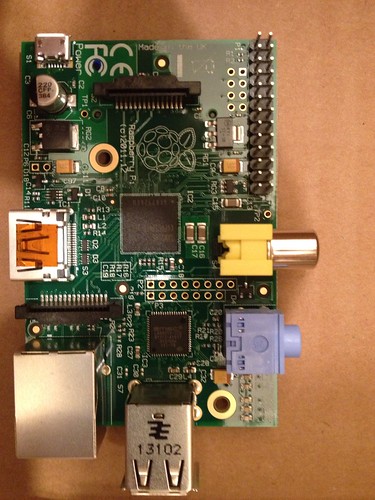 I installed HomeGenie later I will add some [[Z-Wave]] products.

Home Genie is a modified Version of the Rapsberry OS. It gives you a Web Interface to control your Home. The Software features Drivers for Z-Wave, [[X10]] and some other Home Automation Protocols.

Software Installation for the Raspberry Pi

The software installation was pretty easy. I followed (and modified : I used the Home Genie Image) this Tutorial. Then you put the SD Card in the Raspberry and fire it up. Easy as Pi(e).

The Software Side is up and running, time to get some Hardware!

One thought on “Raspberry Pi”